Vitamin A Helps the Immune System

Vitamin A Helps the Immune System 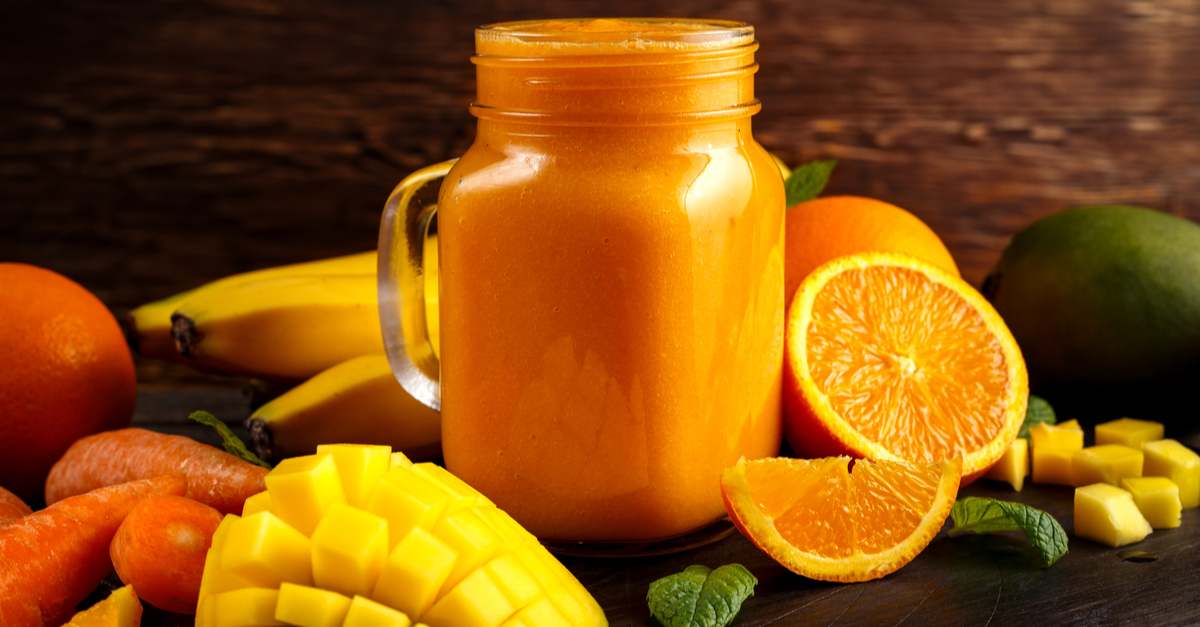 Vitamins are essential constituents of our diet that have been known to influence the immune system. But which vitamins have proven effective to help our immune system? Is a healthy diet enough? All these questions are constantly raised and become especially burning during epidemics. In turn, many studies test hypotheses and publish the results, sometimes breaking quite common myths. This time, to further expand on the topic of immunity health, we will review how vitamin A affects the immune system. We will also answer the question of how to check a deficiency / excess of this vitamin.

How is vitamin A deficiency treated and prevented?

Hypervitaminosis A or Vitamin A Toxicity

Many people know that vitamin A is crucial for maintaining vision. And, of course, who has not heard that it is widely used in cosmetics?! Vitamin A turned out to be the first vitamin approved by the Food and Drug Administration as an anti-wrinkle agent.1. Thus, it confirmed its ability to change the appearance of the skin surface and has anti-aging effects.

However, its functions do not end there. So, it is crucial for promoting growth and development and protecting epithelium and mucus. Did you know that it’s also called an anti-inflammation vitamin? It has to do with its critical role in enhancing immune function. For this function, vitamin A should be referred to as the vitamin that helps our immune system.

In turn, vitamin A deficiency impairs innate immunity by impeding the regeneration of mucosal barriers damaged by infection. It’s not just that our innate immunity suffers, but vitamin A is also required for adaptive immunity2. In severe cases, the immune system is so weak that it cannot even cope with a common cold.

There are several reasons why vitamin A deficiency may develop. First of all, nutritional deficiencies can affect the lack of this vitamin. So, we obtain vitamin A through diet in two forms. Retinol and retinyl ester come from animal sources such as meat, dairy products, and fish. Provitamin A (beta-carotenoid) is derived from colorful fruits and vegetables. Insufficient intake of the vitamin with food may result in its deficiency.

Let’s see how often vitamin A deficiency occurs in people?

Vitamin A deficiency (VAD) is the single most important cause of childhood blindness in developing countries. Dietary surveys indicate that many US adults are not meeting dietary requirements for vitamin A3. According to their results, 51% of adults fall short of the Estimated Average Requirement.

But what about the situation in other countries? ? In 2018, a paper was published about vitamin A intake in China among 12,246 adults aged 18 to 64 years old. Approximately 87% of adults didn’t consume enough vitamin A4. Remarkably, retinol intake was significantly higher in younger adults compared to older adults, and in males compared to females.

Dry skin also is suggestive of its deficiency but can be due to other causes. Moreover, poor wound healing, as well as acne, may indicate a problem of vitamin A.

To diagnose vitamin A deficiency, a serum vitamin A/retinol analysis is used. This lab test will be useful if levels are under 28 μg/dL. In this case, it will indicate an acute shortage. However, this analysis is not suitable if deficiency is mild. This is due to the fact that serum retinol concentrations don’t begin to decline in healthy individuals until liver reserves of vitamin A are dangerously low.

How is vitamin A deficiency treated and prevented?

The recommended daily allowance (RDA) is 900 mcg and 700 mcg per day for men and women. So, one medium-sized raw carrot, weighing 61 g, contains 509 mcg RAE of vitamin A.

To talk about vitamin A deficiency, it treated with vitamin A palmitate oil. For such cases, a dosage of 60,000 IU is taken orally for 2 days. Then the dosage reduced to 4500 IU orally per day.

An alternative dosing is:

Hypervitaminosis A or Vitamin A Toxicity

Vitamin A is fat-soluble. Therefore the body is able to accumulate it, mainly in the liver. Accordingly, its excessive consumption can lead to its excess, which is toxic (hypervitaminosis A). But do not worry that a regular diet can lead to such results. As already mentioned, a study of dietary preferences came to exactly opposite conclusion.

Nevertheless, excessive consumption of foods rich in vitamin A has been observed. For example, the authors of “Carrot man” tell a story of a 48-year-old male. The man complained to his primary care physician of abdominal discomfort and yellow/orange skin discoloration. It turned out that he ate 6-7 lb of carrots per week which lead to health problems. However, once he abandoned carrot diet, everything returned to norm within 1 month5. As for severe poisoning cases, it is known that researchers in the Arctic in the XIX died after they ate a polar bear liver rich in vitamin A.

To summarize, under normal conditions, an excess of vitamin A is not related to nutrition. As a rule, an excess is usually associated with the consumption of excessive amounts of vitamin A from supplements.