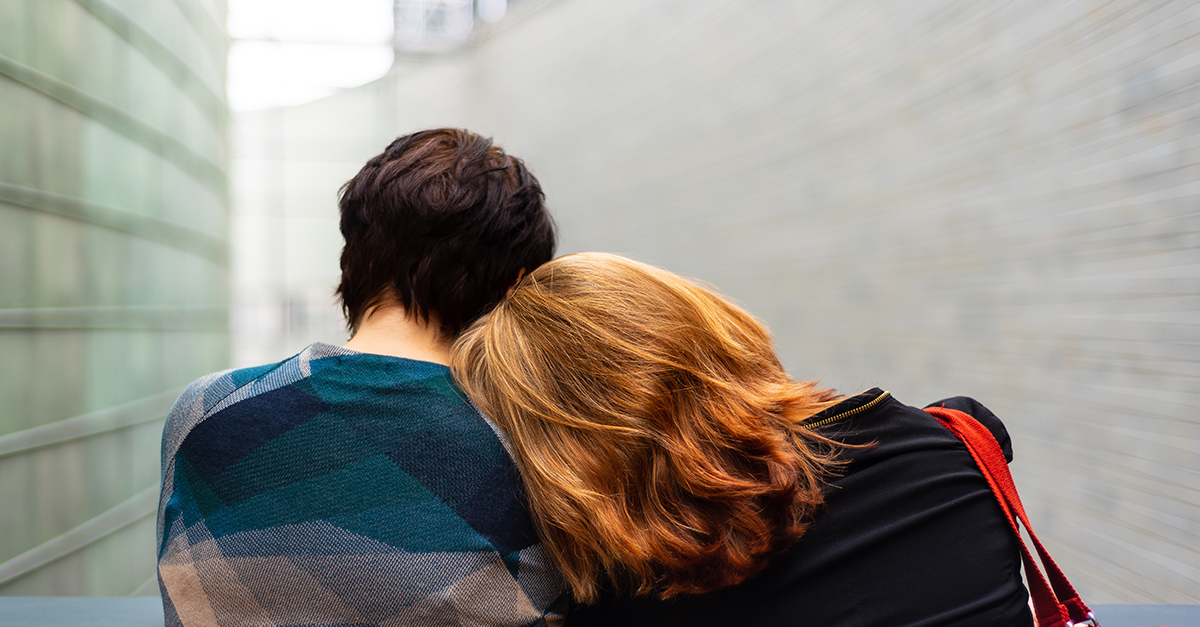 Depression is one of the most common mental illnesses in the world. It is estimated that there are 350 million people worldwide who have some form of depression1. In the United States, 16 million people had a depressive episode in the past year. Moreover, depression is the leading cause of disability worldwide. But how to understand that a person has depression? For this, various questionnaires are used to screen for depression and assess its severity (degree of depression). Such, for example, as PHQ-9. In general, screening and assessment tools for depression and anxiety include questions about mental health symptoms.

The Diagnostic and Statistical Manual of Mental Disorder, Fifth Edition, has defined depression as2 5 or more of the following symptoms that are present for 2 or more weeks and cause significant emotional distress and/or impairment in functioning. Symptoms are:

Pros and Cons of Depression Screening

Having noted 5 or more factors from the list above, especially if they have been persisting for a long time, you can suspect you have depression. In addition, below 👇 you can take a depression questionnaire and even determine its severity.

By the link below 👇 you can assess your own level of depression and anxiety! It is important to remember that screening tools only detect symptoms of depression or anxiety. The diagnosis of depressive or anxiety disorder requires a deeper assessment.

The PHQ-9 was initially developed by Kroenke et al (2001), as a subset of 9 questions from the full PHQ. It had previously been derived and studied in a cohort of 6,000 patients3. PHQ-9 scores ≥10 were found to be 88% sensitive and also 88% specific for detecting MDD. Criterion validity was also assessed in a sample of 580 patients. self-administration takes 5–7 min.

The Beck Depression Inventory-II (BDI-II) is currently one of the most widely used measures for assessing depression4. The questionnaire was developed from clinical observations of attitudes and symptoms occurring frequently in depressed psychiatric patients and infrequently in non-depressed psychiatric patients5. The questionnaire is commonly self-administered although initially designed to be administered by trained interviewers. Self-administration takes 5–10 min.

SF-36 is a set of generic, coherent, and easily administered quality-of-life measures. These measures rely upon patient self-reporting and are now widely utilized by managed care organizations and by Medicare for routine monitoring and assessment of care outcomes in adult patients. Self-administration takes 8–14 min.

The Geriatric Depression Scale (GDS) has been tested and used extensively with the older population. The GDS Long Form is a brief, 30-item questionnaire in which participants are asked to respond by answering yes or no in reference to how they felt over the past week. A Short Form GDS consisting of 15 questions was developed in 1986. Self-administration takes 4–7 min.

Pros and Cons of Depression Screening

Above all, еhere is not thought to be any significant harm associated with screening for depression and anxiety. However, some people worry that screening and assessment tools may lead to incorrect diagnoses. Therefore, it is important to remember that screening tools only detect symptoms of depression or anxiety.

At the same time, screening tools can detect most, but not all, cases of possible depression and anxiety. We already talked about connection between our minds and our bodies. So, the main advantage of screening tools is that they are quick and easy. And it’s true for its use and interpreting. A limitation is that they simplify complex experiences and impose artificial symptom thresholds.

It is important to remember that screening tools only detect symptoms of depression or anxiety. Diagnosis of depressive or anxiety disorder requires deeper assessments.