What is Nun’s Disease?

What is Nun’s Disease? 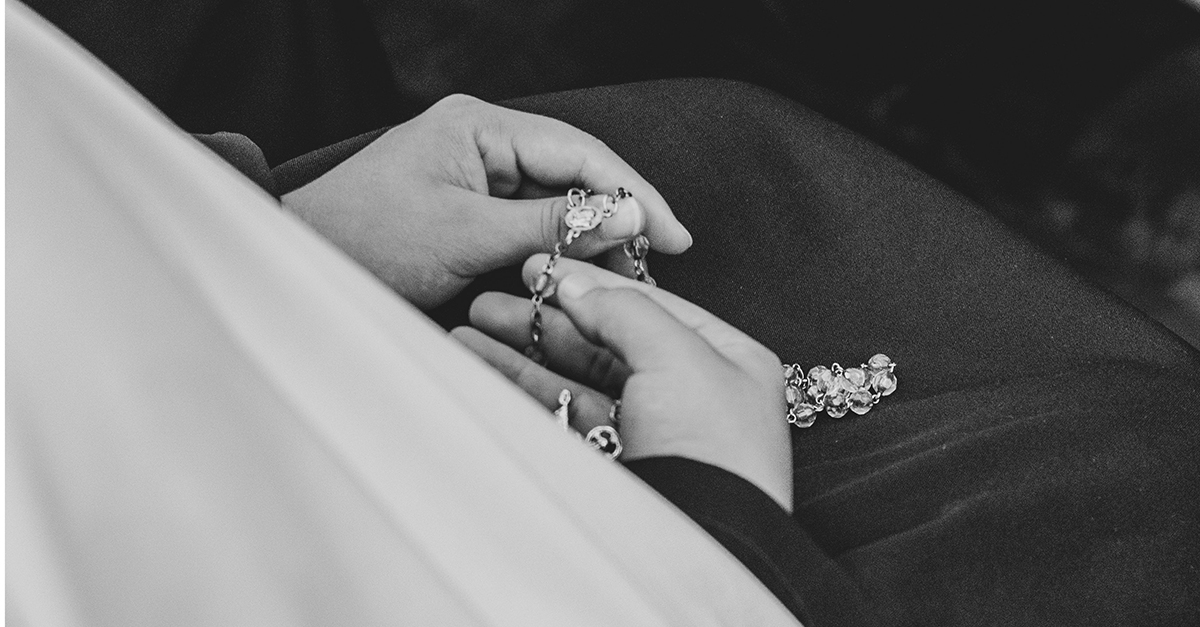 Do you know what nun’s disease is?

In ХVII century, a European empress, having learned her diagnosis, wrote in her diary:

– Doctors are mistaken about the diagnosis, I cannot have nuns’ disease. I have a husband and children.

So what is this nun’s disease?

The term became popular hundreds of years ago due to the fact that a large number of nuns were diagnosed with breast cancer.

What was the reason for this phenomenon?

Firstly, there were many more nuns before the ХХ century than in our time. Secondly – indeed, women who did not give birth or breastfeed got this disease more often. We’ve already talked about the 8 most significant risk factors for breast cancer. And today we’ll talk about little-known facts.

So what is this nun’s disease?

Fact #1. In ancient times, people tried to treat breast cancer using excrements of insects, especially wasps and bees. At that time, there was no cure for the disease. In order to alleviate the symptoms women had, it was recommended to apply a mixture of cow brains and wasp excrement to the breast affected by a tumor. This treatment was mentioned in ancient Egyptian papyri on methods of treating various diseases. The breast cancer clinic has not changed since those times. But the approaches to treatment have changed dramatically.

Breast cancer (BC) affects not only people, but animals as well. For example, breast cancer is a common disease in cats and dogs. At the same time, dogs get sick more often than cats. On the other hand, the disease is more aggressive for the latter. Interestingly, dogs receive a treatment similar to that received by people.

The left breast is 5 – 10% more likely to develop cancer than the right breas2. The left side is also roughly 5% more prone to melanoma. Nobody is exactly sure why this is so.

Next fact is about the risk. Thus, it was found that women who work night shifts have twice as high risk of developing breast cancer3. True, this only applies to cases where women have worked at night for more than 30 years. For those who have worked in such jobs for less than 30 years, individual risks remain unchanged.

And let’s end this list on a positive one. 80% of patients with breast cancer will be treated successfully and announced healthy4.

In the following articles we will talk about methods of early diagnosis, namely:

👉 Are all examination methods (examination, MMG, ultrasound) equally effective for the early detection of breast cancer?
👉 How often should they be used: annually, once every six months, or are there other options?