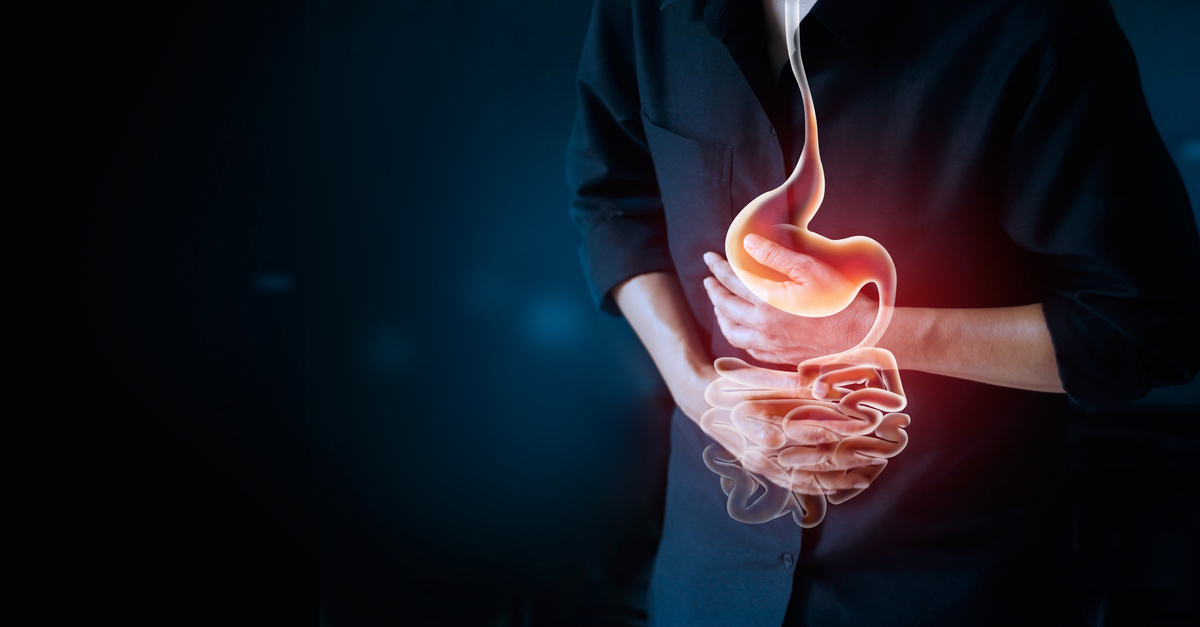 The food you choose has a major impact on your health and life expectancy1. However, it is not only the quality of products which is important, it is also important how well they are absorbed. So let’s take a look at the most common causes of digestive disorders. Unfortunately, the article is longer than we planned. First, because it contains most common disorders. Secondly, in addition to describing the problems, we also explain how to improve digestion.

If you think that digestive disorders are an inevitable part of our life, then you should know that this is far from the case. Like many chronic diseases, they can result from inappropriate habits. For example, think about proper nutrition and related digestive disorders. This is important, since gastrointestinal disorders are far from uncommon! More than 40% of people worldwide suffer from them2. The magnitude of the problem is also reflected in the ever-increasing consumption of over-the-counter gastrointestinal drugs to relieve the symptoms of digestive disorders3.

So, some digestive disorders can be inherited, others acquired. So, genetic defects include lactose intolerance, which means inability to digest milk sugar. The celiac disease also needs be mentioned, although the disease is not inherited. However, susceptibility to its development can also be inherited. Note that celiac disease is a multifactorial disease. This means that several genes at once interact with environmental factors to cause it.

Most ailments occur due to the additional stress that our digestive system experiences as a result of poor nutrition. On the one hand, certain supplements or medications help to cope with the problem. On the other hand, healthy eating is still the most important thing for restoring and maintaining healthy digestion.

There’s nothing new in the fact that one’s diet provides nutrition needed for energy, growth, and recovery. But apart from that, it also affects and regulates several important functions of the body. For example, proportions of proteins, carbohydrates and fats control the type and amount of gastrointestinal hormones released into the bloodstream. These hormones regulate gastrointestinal motility, secretion and absorption, cell proliferation, appetite, and local immune defenses. Furthermore, the gastrointestinal hormonal peptides/amines interact and integrate with the enteric, autonomic, and central nervous systems (gut-brain axis)4. Food intake also affects the gut microbiota. Microbiota, in turn, plays an important role in health and disease. In general, food makes many stops during the digestion process, which can potentially be disrupted. 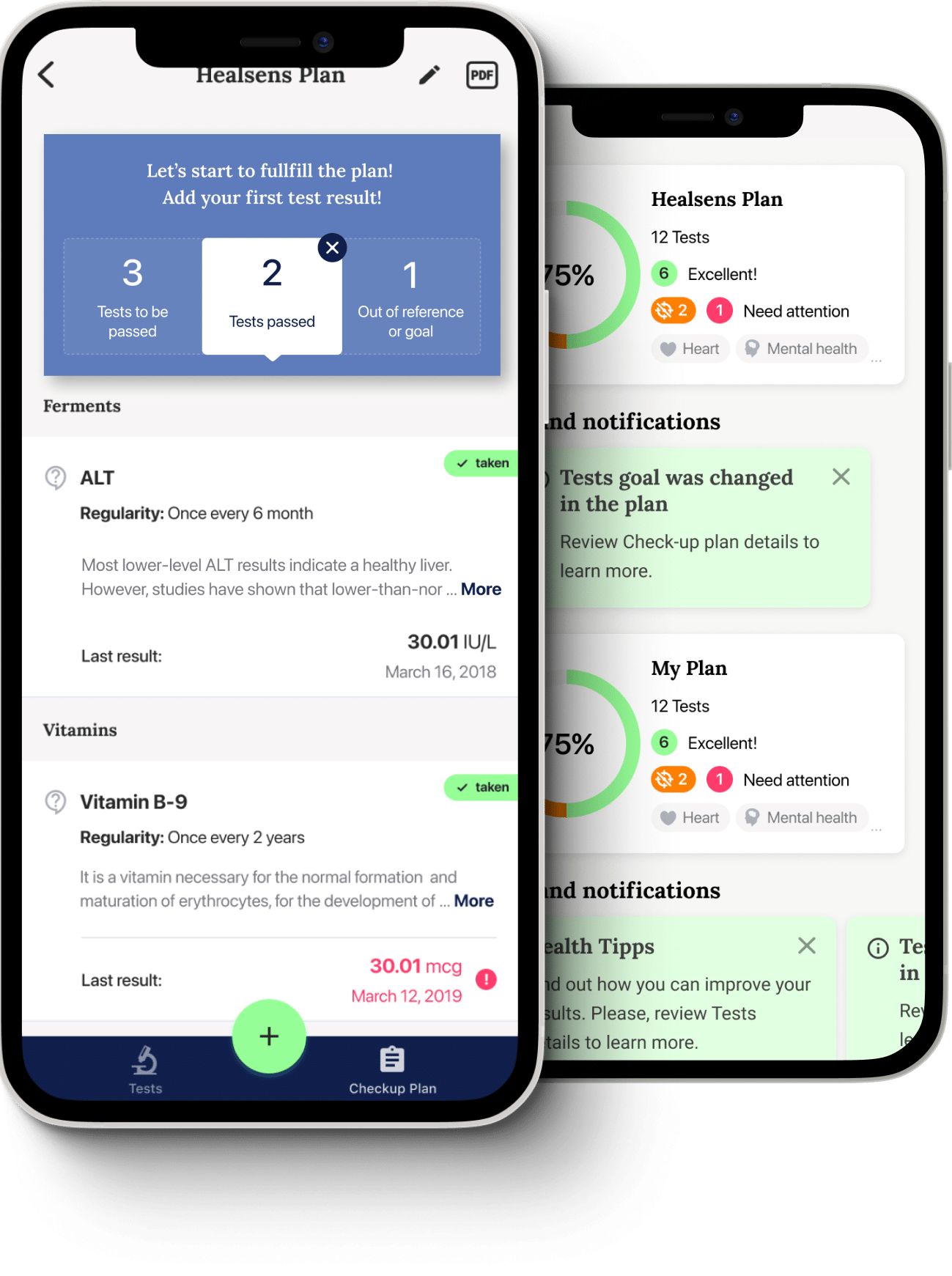 Children often are told to take their time and chew food well. And this makes sense! Improper chewing of food puts additional stress on the gastrointestinal tract. This is due to the need for an increased amount of digestive juices, which will be required to break down large pieces of food. This can cause gas and bloating. And in the future, it can lead to more serious problems in the digestive system. Therefore, you should chew slowly, enjoy the taste, and chew each bite thoroughly.

In addition, the number of teeth also affects the chewing quality. So, for example, a number of studies have confirmed that the more teeth, the better a person can chew and the more he does not consume foods rich in fiber, vitamins, folic acid, calcium and protein5. Difficulty in chewing fiber rich foods can be associated with increased risk of systemic illness, such as cardiovascular disease, and with oral diseases, such as oropharyngeal cancer6.

Therefore, we should take care of our teeth and enjoy our food, chewing it thoroughly. So, you will have more pleasure and the gastrointestinal tract will be grateful to you.

Insufficient release of intrinsic factor (IF), can result in deficiency of this vitamin. If such a disbalance is not eliminated, it can lead to adverse events. These include such disorders as anemia, overwork, tingling or numbness of fingers and toes, imbalance, depression, and even dementia.

Inadequate excretion of this element may be corrected with supplements containing IF and vitamin B12. Remember that vitamin B12 coming in from outside loses its properties in the gastrointestinal tract. Therefore, it is recommended to be taken in the form of injections or sublingual tablets.

Another problem that can appear during digestion is the bacteria Helicobacter pylori. Helicobacter pylori (H. pylori) is a bacterium that infects up to 50% of the world’s population7. H. pylori can disrupt the delicate balance between highly acidic gastric juice and mucus. Therefore, they are the most important cause of chronic or atrophic gastritis, peptic ulcer disease, lymphoma, and gastric carcinoma. Typically, this H. pylori infection is acquired in early childhood and persists without treatment. It should be added that the majority of children with H. pylori infection are asymptomatic. And if any symptoms are present, they are usually associated with gastritis or ulcer disease.

Furthermore, the presence of Helicobacter may be associated with anemia. Thus, it has been documented that those infected with H. pylori have lower iron stores8. So, if there are any concerns, the doctor may suggest a Helicobacter pylori antibody blood test.

We have already mentioned above about lactose intolerance. Now we will dwell on its specifics in more detail. So, lactose intolerance is a clinical syndrome that manifests itself with characteristic signs and symptoms when using lactose, a disaccharide. Usually, when lactose is consumed, it is hydrolyzed to glucose and galactose by the enzyme lactase. Lactase deficiency leads to clinical symptoms such as nausea, colic, gas and diarrhea. The severity of the disease varies from person to person.

In many people, the amount of lactase produced decreases with age9. In addition to the age factor, injury to intestinal mucosa due to several infectious, inflammatory or other diseases can cause secondary lactase deficiency. And this condition is not rare! Thus, 50 million US residents are lactose intolerant.

Treatment mainly consists of avoiding lactose-containing foods, which are:

👉 Next time we will look at the causes of digestive disorders such as hypochlorhydria, leaky gut syndrome and irritable bowel syndrome!

And finally, it is important to follow the dietary recommendations! Keep in mind that a lot of digestive disorders are primarily caused by a poor diet. 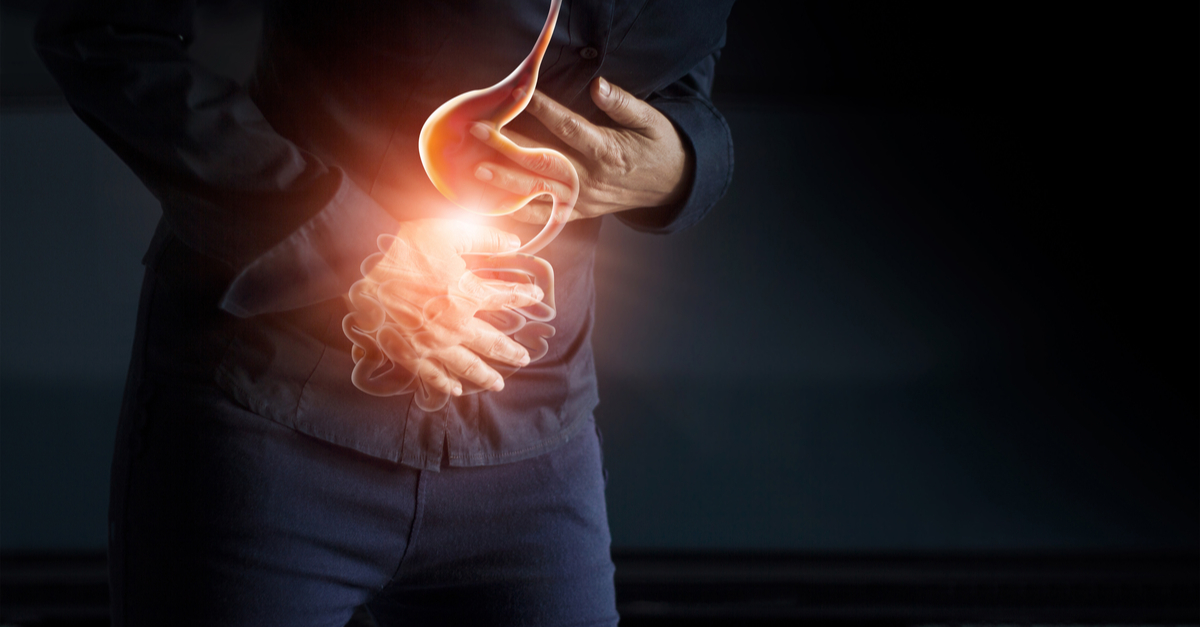