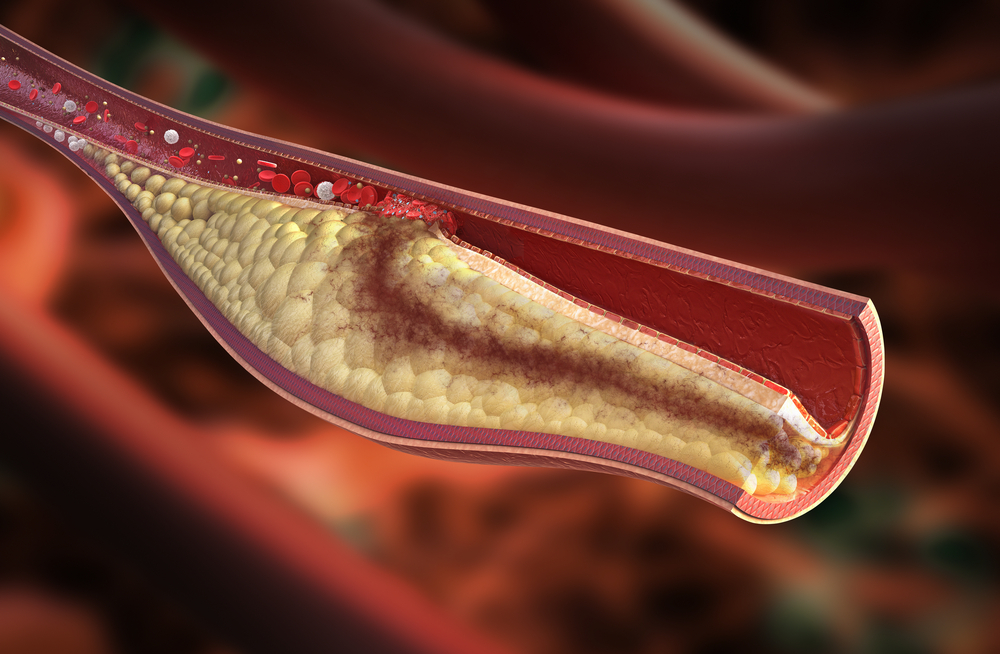 Although countries are focusing on fighting cardiovascular disease (CVD), the burden of coronary artery disease continues to rise globally. Atherosclerosis, the precursor of CV events, keeps progressing insidiously without symptoms. Let’s take a look at the reasons why this is happening, as well as at the solutions for the problem. Among other things, we will introduce some proposals from the expert group of Heart Attack Prevention and Education (SHAPE). We will also dwell on a simple non-invasive test, TCIM (Carotid Intima-Media Thickness), which appeared on the list of recommendations.

We will start by looking back in history. So, the thickness of the intima-media of the carotid artery as a marker of atherosclerosis appeared not so long ago. It wasn’t until 1986 that Italian investigators decided to compare the arterial wall thickness aorta to common carotid arteries. They described the results and came to the conclusion that this approach may be useful. Since then, calculation of carotid IMT (CIMT) has been widely used as non-invasive measure of atherosclerosis.

Carotid intima-media thickness (CIMT) is a screening test for atherosclerosis. In adults, CIMT is predictive of myocardial infarction and stroke. In children and adolescents, CIMT is used to assess vascular changes in the presence of CVD risk factors.

The relation between carotid intima-media thickness and diseases

Who is recommended to take this test?

How to calculate cardiovascular risk

To understand what is measured with this test, let’s look at the structure of the coronary artery wall. It consists of three layers. The inner layer is called intima, the middle layer is called media, and the outer one is known as the adventitia. The layers of intima and media lie the deepest. So an increase in their thickness can be a sign of plaque formation. It is the thickness of the intima-media complex of the carotid neck arteries which feed the brain that is usually measured.

The relation between carotid intima-media thickness and diseases

Interestingly, some studies1 have shown that cIMT is strongly and linearly related to age. Up to 25 years, the thickness is not higher than 0.6 mm. But by the age of 45 years, the CMM is on average higher than 0.8 mm. Some other studies2 have also indicated that CAIMT <0.8 mm is associated with normal healthy individuals, and value of CAIMT at or above 1 mm is associated with atherosclerosis and a significantly increased cardiovascular disease risk in any age group.

Meanwhile, in the ESH/ESC hypertension guidelines (2013), carotid IMT > 0.9 mm has been reconfirmed as a marker of asymptomatic organ damage3.

Moreover, the CMM thickness is also associated with insulin resistance4 in healthy individuals, gallstone disease5, the risk of progression of mild cognitive impairment and even Alzheimer’s disease6.

In other words, the larger CIMT the greater the risk of cardiovascular disease. The process is also associated with aging. However, you should not think that since aging is inevitable, then there is no point in measuring CIMT, since the good news is that recent studies suggest this process can be influenced7 and even reversed8 by increasing physical activities and treating it with medications.

Who is recommended to take this test?

Despite the many benefits and a wealth of information, screening for IMT has not yet been added to the CVD prevention guidelines. In early 2007, Circulation magazine published a report9 with the conclusion that IMT of the carotid arteries is a serious factor in the development of stroke and heart attack. Nevertheless, a few months later, the American Preventive Task Force recommended asymptomatic people not to undergo an IMT test regularly.

Therefore, the traditional approach involves identifying people at risk of CVD. In this case, if you fall into a risk group (it also matters how great this risk is), then you are recommended to take this test. And vice versa, respectively. Moreover, the problem is that there is no uniform risk assessment system. Therefore, different organizations offer their own options. We’ve already reviewed different Cardiovascular Risk Assessment approaches but let’s take a look at some of them once more.

How to calculate cardiovascular risk

As we mentioned above, there is currently no unified risk assessment system. At the same time, there are various risk calculators such as Framingham scores, Reynolds risk scores, ASCVD, SCORE, etc. So, the European guidelines on cardiovascular disease prevention suggest taking this test to people with moderate cardiovascular risk. Most asymptomatic middle-aged adults fall into this category. You can calculate this risk using the Healsens application, or on your own.

At the same time, the NCEP recommends estimating the risk using the Framingham risk score. You can calculate it as well. On the other hand, the American Society of Echocardiography recommended adding the following extra criteria10:

We wrote more about various risk calculators separately. But what is their importance? Why are we looking at these tools in such detail? The answer is simple. Based on the calculated risk, the doctor will decide whether to initiate preventive treatment. Indeed, as we wrote above, atherosclerotic cardiovascular disease can be prevented. However, cardiovascular disease remains the leading cause of death and severe disability worldwide. What’s the matter?

What’s the problem with the traditional approach

It turned out that traditional methods of preventing A-CVD have proven largely insufficient. Indeed, studies indicate that traditional risk calculations explain only 60-65% of CVD risk11. In addition, it was shown that the calculated risks don’t always lead to disease development. Conversely, many acute clinical events occur in patients with moderate or no risk. The most probable reason for this is that many other factors are not included in the calculations.

To solve this problem, an international group of experts created screening recommendations for Heart Attack Prevention (SHAPE). They have already proposed the First SHAPE Guideline in primary prevention of A-CVD.

So, to identify atherosclerosis, a Flow Chart was created based on 2 non-invasive methods. The first one is coronary artery calcium scoring (CACS) with the use of computed tomography. And the second one is carotid intima-media thickness (CIMT), which we have discussed in this article.

Look at the first Screening for Heart Attack Prevention and Education (SHAPE) Guideline.