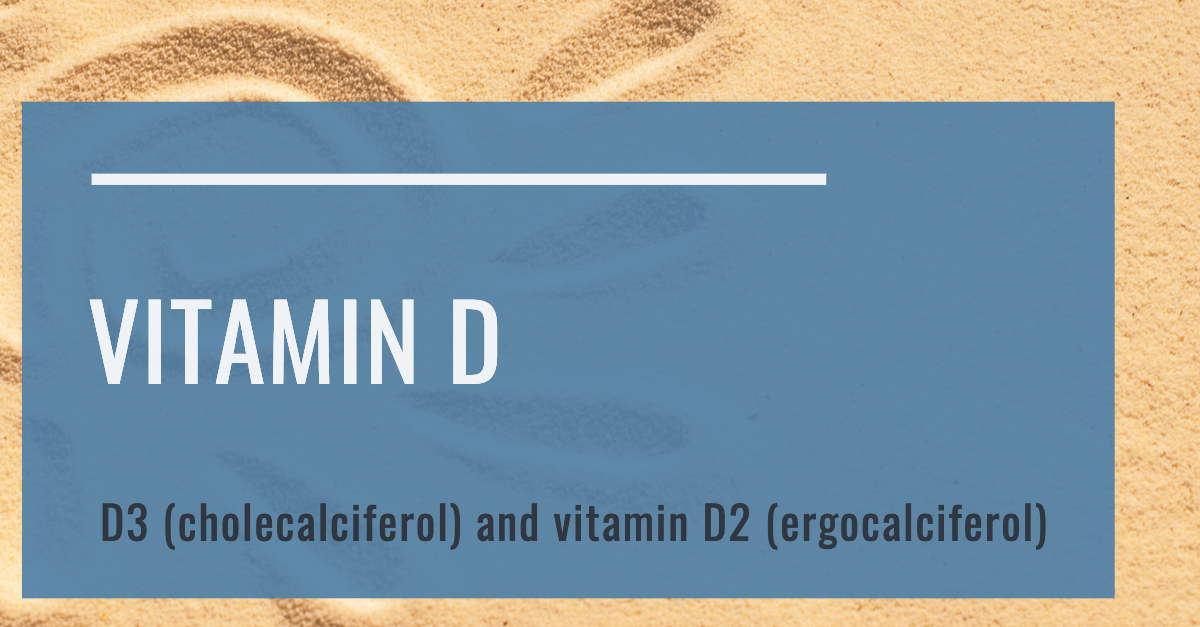 Modern books on wellness management often mention Vitamin D. It is commonly called overall health hormone1. And it makes sense! Vitamin d function is to help prevent chronic diseases and affect people’s longevity in general. Meanwhile, vitamin D insufficiency affects almost 50% of the population worldwide. An estimated 1 billion people worldwide, across all ethnicities and age groups, have its deficiency. That is and why sustaining its optimum level is critically important for your health.

What is unique about vitamin D is that we don’t only get with food but can also produce it in our body by being exposed to sunlight. It plays a major role in keeping bones healthy, therefore it insufficiency can lead to child rickets, and adult malacosteon (bone softening) and osteoporosis (bone loss). But this vitamin’s role is not limited to this function.

Some recent studies have shown that it sufficiency is also associated with lower risks of getting diabetes milletus, multilocular sclerosis, cardiovascular diseases2, and tuberculosis3.

How to Measure Vitamin D Levels

Besides, it is vital for a healthy immune system4. Without sufficient its amount our immune cells cannot properly react to threats, making our body more vulnerable to infections. In addition, vitamin D affects both inborn and acquired immunity.

It’s worth mentioning that vitamin D has anti-cancer effect for various types of cancer5. Emerging research supports the possible role of it against cancer, fractures and falls, autoimmune diseases6, influenza, type-2 diabetes, and depression. That’s why many health care providers have increased their recommendations for vitamin D supplementation to at least 1000 IU7. So, a meta-analysis published in 2007 showed that this supplementation was associated with significantly reduced mortality.

By now we have received the evidence of an increased risk of prostate and endometrium cancer, esophageal, stomach and pancreatic cancer, bladder and renal cancer, Hodgkin’s disease and non-Hodgkins lymphoma caused by vitamin D deficit.

It is remarkable that randomized double-blind examination shows significant 60% decrease in general oncological risk among postmenopausal women who were treated with vitamin D and calcium, as opposed to those who received placebo treatment during 4 years of observation8. The studies show the optimum 25 (OH)D in blood serum for cancer prevention to be 40-60 ng/mL (100-150 nmoles/L).

In addition, lower levels of vitamin D adjusted for BMI are also associated with an increased risk of hypertension9. Therefore, given the relatively safe and inexpensive route of vitamin D supplementation, some studies recommend prescribing vitamin D to hypertensive patients who fall below the target.

How to Measure Vitamin D Levels

Your vitamin D can be tested in a blood test which measures its content (25-OH vitamin D). 25(OH)D is the main metabolite of it in the blood. Two main forms of 25(OH)D are cholecalciferol (D3) and ergocalciferol (D2). D3 is mainly formed in our skin under ultra-violet rays, while the source of D2 is food. Significantly, 25(OH)D concentration is made up of these two components, both forms are measured equimolarly. 25(OH)D is considered the best indicator of vitamin D in the body.

As mentioned above, you can get enough vitamin D in daily sun exposure. It happens because sunlight enables our body to synthesize it from cholesterol. To achieve this effect, some scientists recommend exposing about a third of your skin to the sun. This means that for most fair-skinned people, wearing a T-shirt and shorts for 10-30 minutes three times a week during the summer will be sufficient10. People with darker skin may need a bit longer than this.

However, a Korean study did not confirm the effectiveness of this recommendation. The experiment was Korean adults aged 20–49 years with serum 25-hydroxyvitamin D (25[OH]D) levels of < 20 ng/mL11.

Let’s see how much of vitamin D can be obtained through sunbathing? A Norway study found that 30 minutes of midday summer sun exposure of the whole skin is equivalent to taking 10,000-20,000 IU vitamin D orally12. At the same time, the winter levels of vitamin D are 10 to 100% lower than the summer levels. That means people in Norway cannot get vitamin D from sunlight between October and March.

There are a lot of factors that can affect your ability to make vitamin D from sunlight. Firstly, it depends on how sensitive your skin is to sunlight. Other factors include the time of day, your skin color, and how far you live from the equator. Secondly, it should be taken into account how much skin you expose to sunlight and whether you’re wearing sunscreen.

Since we mentioned sunscreen, let’s see how it affects vitamin D. Some studies estimate that sunscreen of SPF 30 or more reduces vitamin D production in the body by about 95–98%13. However, several studies have shown that wearing sunscreen has a small impact on your blood levels during the summer141516. Perhaps the differing results are related to different factors and the duration of the experiments. Another possible explanation is that even though you are wearing sunscreen, staying in the sun for a longer period may cause enough vitamin D to be made. Anyway, the effect of sunscreens on circulating vitamin D levels remains debated.

In conclusion, in order to resolve the dilemma of sunscreens, you may try going without sunscreen for just the first 10–30 minutes. This period should depend on how sensitive your skin is to sunlight. And then you need to apply sunscreen before you start burning.