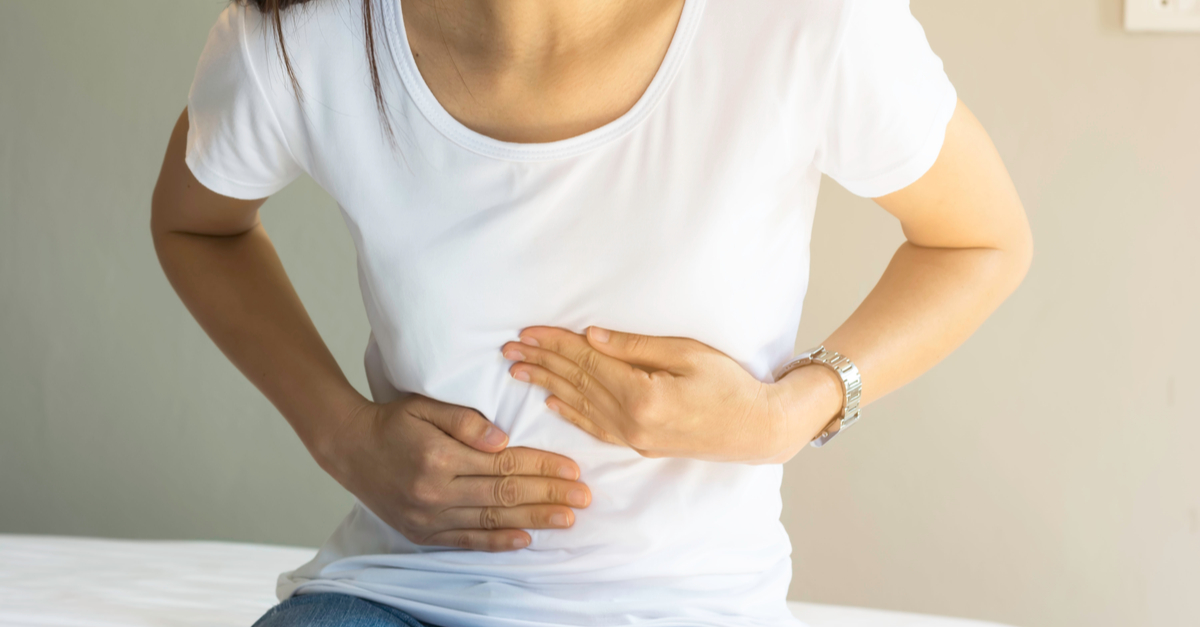 What is Cholecystitis? Etiology

The gallbladder not only stores the bile, but it can concentrate it as well. Concentrated bile is susceptible to precipitation forming stones when homeostasis is disrupted. It can occur due to bile stasis, supersaturation of cholesterol and lipids from the liver, disruption in the concentration process, and cholesterol crystal nucleation.

What is Cholecystitis? Etiology

Timing Of Surgical Removal of the Gallbladder

Regardless of the cause of the blockage, the gallbladder wall edema will eventually cause wall ischemia and become gangrenous. The gangrenous gallbladder can become infected by gas-forming organisms, causing acute emphysematous cholecystitis. The main thing to know is that all of these conditions can quickly become life-threatening. Moreover, the gap has the highest mortality rate.

In addition to an acute condition, cholecystitis can also be chronic.

The risk of gallbladder disease increases in women, obese patients, pregnant women, and patients in their 40s. Drastic weight loss or acute illnesses may also increase the risk. The formation of gallstones and this condition can run in families. What is more, genetic factors are estimated to account for only approximately 25% of the overall risk of gallstones4.

Other conditions that cause the breakdown of blood cells, for example, sickle cell disease, also increase the incidence of gallstones.

Cases of acute untreated cholecystitis could lead to perforation of the gallbladder, sepsis, and death. Cholecystitis is a condition best treated with surgery. However, it can be treated conservatively if necessary.

Surgery to remove the gallbladder or cholecystectomy is the best treatment! There are low morbidity and mortality rates with quick recovery. This can also be done with an open technique in cases where the patient is not a good laparoscopic candidate. In situations in which the patient is acutely ill and considered a poor surgical candidate, he or she may be treated with temporizing percutaneous drainage of the gallbladder. Milder cases of chronic cholecystitis in patients considered poor surgical candidates might be managed with low-fat and low-spice diets. The results of this treatment vary. Medical treatment of gallstones with ursodiol is also reported to have occasional success.567

In addition, the doctor may prescribe antimicrobial agents. They are meant for high-risk patients, especially those having gallbladder necrosis. The use of broad-spectrum antibiotics and sometimes antifungal agents is associated with better prognosis8.

Timing Of Surgical Removal of the Gallbladder